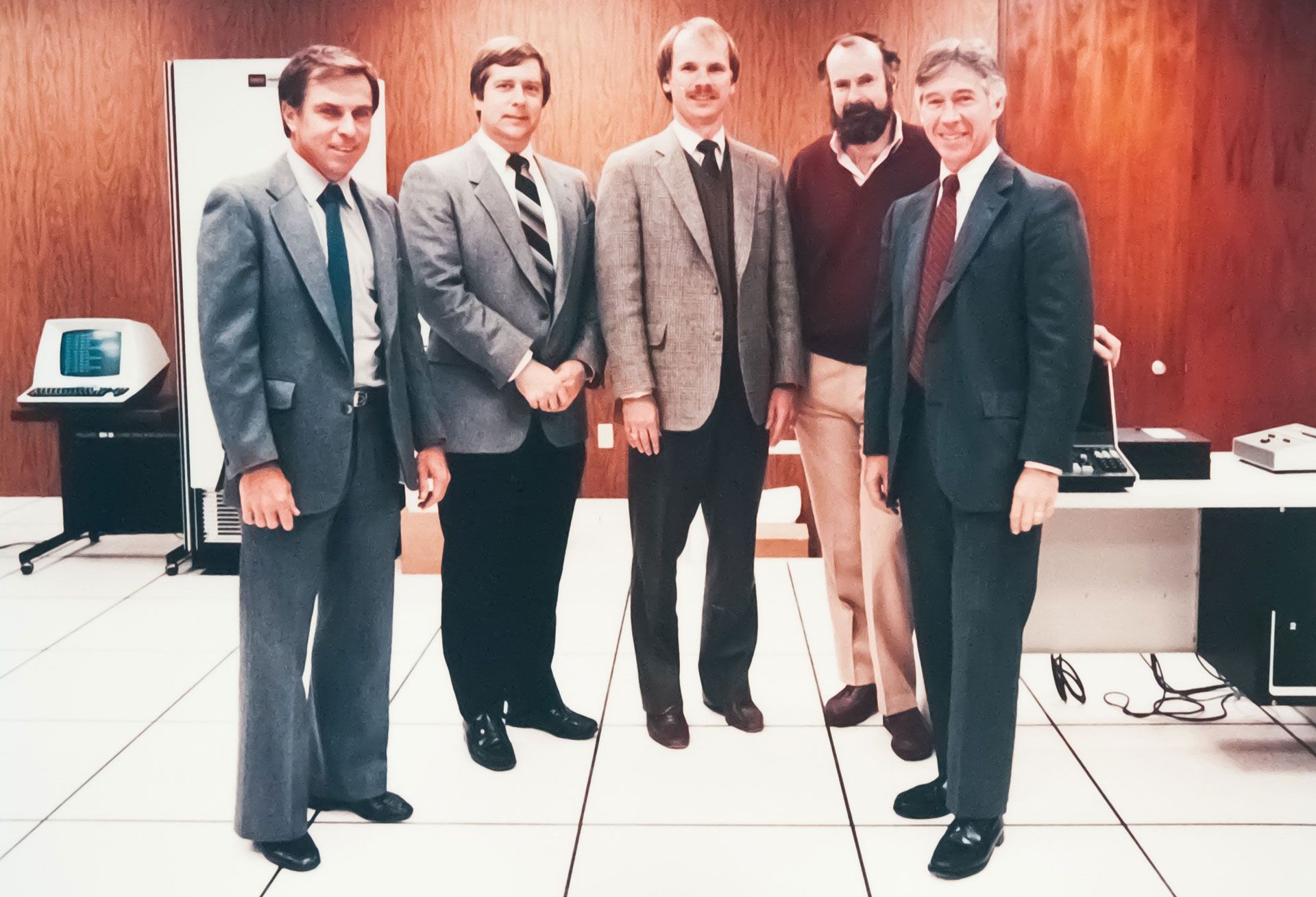 The Wild West Adventures of Maxim

While working on “Maximum Impact,” I really enjoyed taking readers on a journey through the “wild west” early days of Silicon Valley, as the founders built the most prolific analog chip creator of its day. This book traces the technological revolution that bold, charismatic Maxim Founder and CEO Jack Gifford embarked upon with his genius colleagues. I had the good fortune to join this renegade group a few years after they embarked on the Maxim journey. Apart from providing a unique historical perspective, these pages also shed light on the perseverance and dedication it takes to build a successful company.

You’ll find this a fascinating story about Maxim’s growth and the adventures of semiconductor legend Gifford. Exciting accounts include Maxim founders’ early participation in the Fairchild reformation, their early strategy for industry conquest, and their legal battle with corporate giant, General Electric (GE).

Other startling highlights include the tale of Maxim’s “Polar Bear IPO” as it became the first tech company to go public after a traumatic global economic downturn; and an insider look at its company “meetings from hell.” Also captured is the story of how Maxim’s emergency team responded to the violent, insurgent, hostage taking at our overseas manufacturing facility, and how the gritty company overcame a series of dramatic shockwaves that threatened to sink it during its growth years.

All those experiences and adventures made Maxim what it is today. In the book, I’ve also shared insights into how our founders developed a unique company culture and the business actions that contributed to Maxim’s quiet rise.

As unconventional as they were, in their heyday, there’s no disputing that the Maxim leaders and their teams were highly creative, producing hundreds of new products every year. They paved the way for our diverse portfolio today. Currently, Maxim promotes roughly 10,000 products in its analog and mixed-signal portfolio, catering to several markets including automotive, industrial, healthcare, consumer, communications, and data center.